Pittsburgh Steelers Quarterback is scheduled to meet with Commissioner Roger Godell on Friday September 3, 2010.  All signs and indications are that Ben Roehlisberger’s six game suspension will be reduced to four games.  The Commissioner has not let it be known, but did say in early August he would meet with Ben to discuss his progress under the original suspension guidelines.

After Friday the Pittsburgh Steelers will have full clarity how long their quarterback will be suspended.  Coach Tomlin has not named a starter for the season opener on September 12 against the Atlanta Falcons.  Byron Leftiwch seems to have the inside track, while Dennis Dixon will be the backup.  The Pittsburgh Steelers know that they must not dig themselves a whole during Ben’s suspension and that going .500 during his absence would be a solid performance.  The Steelers have many veterans such as Heinz Ward, and James Harrison on defense to lead the team.  With a healthy Troy Palamalu and solid running game the Steelers look poised for early success with Ben Roethlisberger. And certainly steeler nation will be watching Friday to hear what the Commissioner’s decision on Ben’s suspension is and then they will focus on week one against Atlanta the following week. 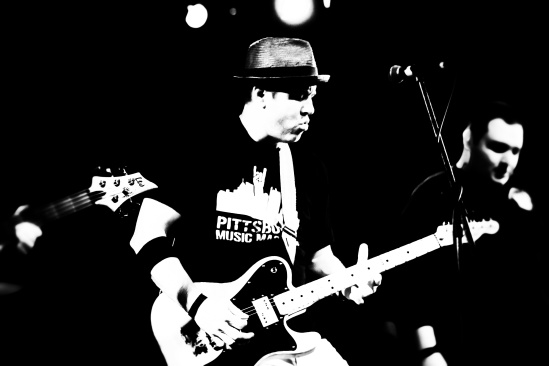 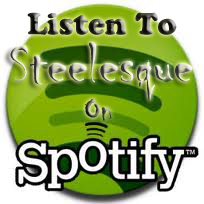 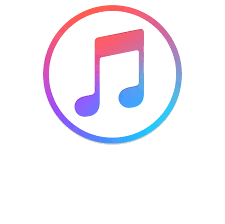